This is a mini game for the 1bit game jam. It is inspired by Simon says. Please read the f***ing manual (RTFM Rule) and understand instructions in order to play it. Otherwise you will see a screen flashing.

Click on the white screen (where the game loaded) in order to start. If you don't you will press the the difficulty level number but nothing will happen.

This games is a memory and guess game.

In each round a new answer is generated randomly and the player has to:

1. Repeat from memory the sequence of correct answers of all the previous rounds (of course there is no sequence in the first round).

2. Guess the correct answer of the current round.

If you fail in the memory or guess part of the round you loose, the game ends and your score is the number of the round.

The possible answers like the classic game simon says are four(4). These are UP arrow, DOWN arrow LEFT arrow and RIGHT arrow (referring to keyboard keys).

The player can set a difficulty level from 1 to 4. 1 is the hardest and 4 is the easiest. The difficulty level refers to the guess part only and it is equal to the number of tries that the player has, in order to guess the right answer.

- 1: The player has one try to guess the new correct answer among the four possible answers.

- 2: The player has two tries to guess the new correct answer among the four possible answers.

- 3: The player has three tries to guess the new correct answer among the four possible answers.

- 4: The player has four tries to guess the new correct answer among the four possible answers. (in this difficulty level the guess part eliminates as it is certain that the player can find the correct answer UNLESS he gives twice the same wrong answer).

The game has three phases, the START, the MAIN GAME and the RESULT.

START: The game starts in this phase with a white screen. The player must press a key from 1 to 4 (use the keys above qwert) to set the difficulty level. Then the screen turns to black and the MAIN GAME begins.

MAIN GAME: While the screen is black the player must give his answer (which is the previous sequence of correct answers and the current guess).

If the player give the correct sequence and guess correctly the new answer the screen blinks (white) ONCE for one second and a new round begins. - ROUNDWIN

If the player make a mistake in one answer of the previous sequence he looses immediately and the screen blinks (white) TWELVE TIMES for three seconds. - LOST

If the player has give the correct sequence but makes a mistake in a guess try but still has tries available, the screen blinks (white) TWICE for one second (WRONG GUESS) and the player can try again until success to find the correct answer (ROUNDWIN) of fail in all of his available tries and loose immediately (LOST).

RESULT: This phase begins when the player has LOST (blinks (white) TWELVE TIMES for three seconds). Then the screen remains black for two seconds and starts to blink (white for one second) as many times as the round reached. This is the final score. After that the game return to the START phase (the screen remains white) and can start over selecting a new difficulty level.

Dropbox link with game examples if you don't understand the instructions 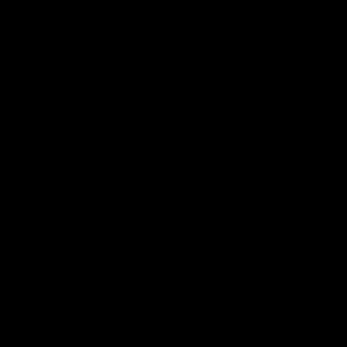 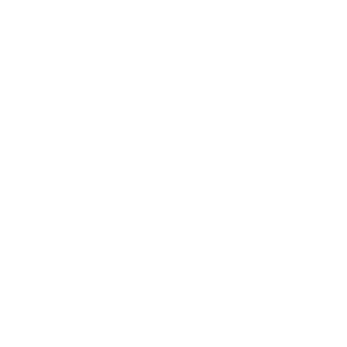